Start a Wiki
Space Ace was a game released after the sucess of Dragon's Lair. It was later re-released for PC and other systems.

A teenage boy named Ace must rescue Kimmy, and is able to turn into a stronger version of himself for short periods of time to stop Borf from turning anyone into babies with his Infanto Ray. 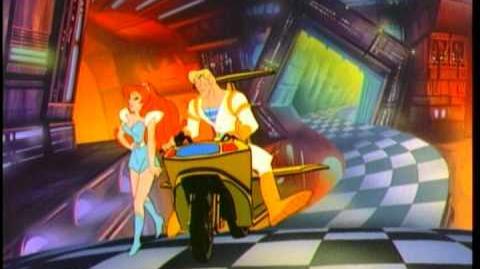 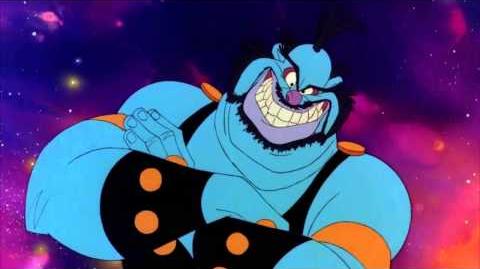 Game Over Space Ace (Death Animations)
Add a photo to this gallery
Retrieved from "https://donbluth.fandom.com/wiki/Space_Ace?oldid=29261"
Community content is available under CC-BY-SA unless otherwise noted.